Inversoft Named One of the 2016 Hottest Denver Companies! 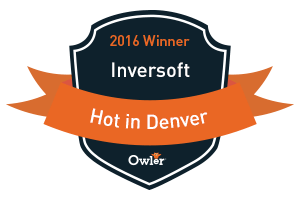 Inversoft has been named a winner of Owler’s 2016 HOT in Denver Award!

Each year, Owler recognizes the top trending companies in cities around the world. They filtered through over 15 million companies to find the most award-worthy businesses across 600 cities worldwide. Recipients are chosen based on several different metrics, including number of followers on Owler, insights collected from the community, social media followers, and blog posts over the past year.

“We’ve sorted through our database of millions of contributions from our community and landed on the top trending companies from around the world,” said Jim Fowler, CEO at Owler. “Being Hot In 2016 is an accomplishment to be proud of.”

Our team is exceedingly proud to be named Hot in Denver and represent our strong Denver tech community. 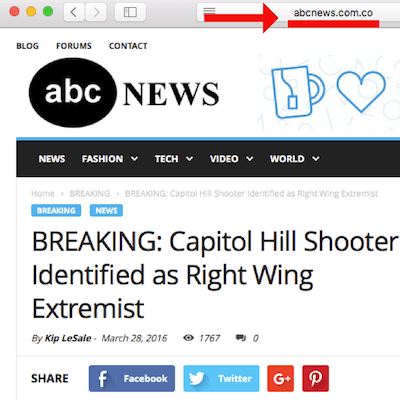 News of the Week: Cyber-bullying in New Zealand

New Zealand recently enacted a bill that will make cyber-bullying illegal and punishable for the bully and the company that hosts the application used for the bullying.

Though there were a few legislators that voted against the bill, the vote was an overwhelming 116 to 5.

Opponents believe that this will impact free speech and that determining if specific user-generated content is in fact cyber-bullying could be difficult or impossible.

From my perspective, I don't feel this bill impacts free speech. It is similarly illegal to harass or threaten someone in person, so why should it be any different online?

Furthermore, identifying user-generated content that is cyber-bullying shouldn't be overly difficult. If someone feels cyber-bullied and reports the issue, that should be enough to investigate. Likewise, companies can also use automated solutions like CleanSpeak to help get alerts when conversations look like they contain cyber-bullying. Companies can let moderators make the final judgement and remove the content from their applications and/or kick the bully out as well.