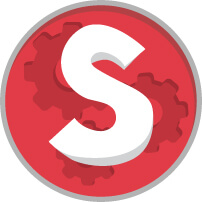 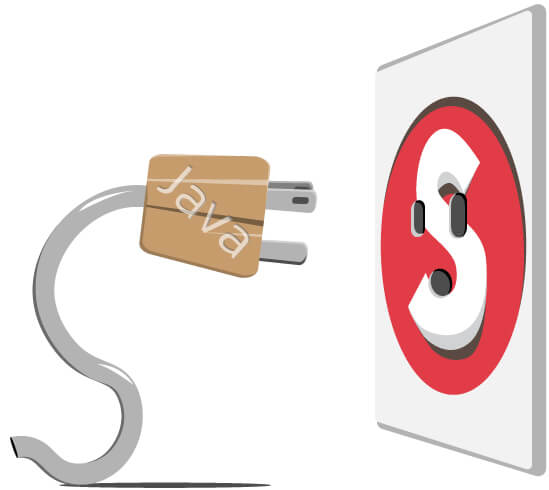 Savant is a bit different than other build tools. Savant doesn't allow plugins to define build targets. This was a major design decision that we made based on our use of various build tools over the past 10 years.

Here's the reason we decided not to allow plugins to define build targets. Let's say that we are using the Java, Groovy and JRuby plugins and that our project has source code in all three languages. Let's also assume we have tests written in all three languages. The Java plugin defines two build targets: compile and test. These targets compile the Java source code in the directory src/main/java and src/test/java and then execute the tests. 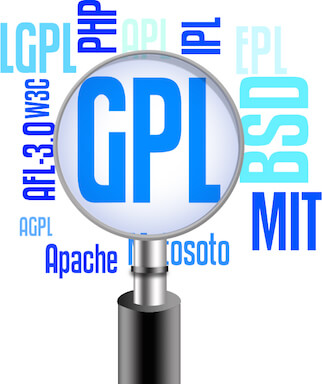 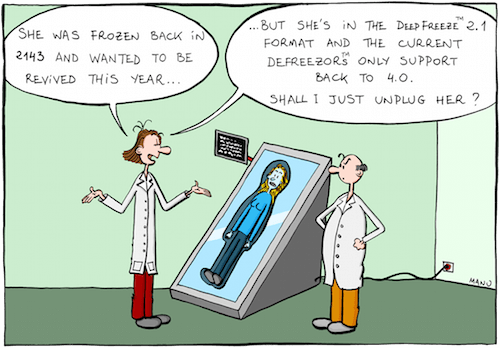 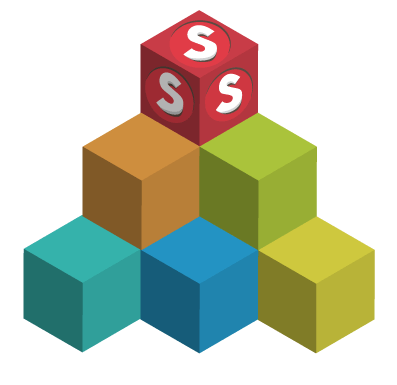