Cyber Bullying: What Parents Can Do to Help

It may seem harmless to see your child engaged in the latest social media application. She may be snapping pictures to her friends on Snapchat or posting funny status updates on Facebook to stay in touch with her classmates and friends. However, when social media posts and tweets take a turn for the worse, your child may experience the devastating effects of cyber bullying, ultimately damaging her self confidence, self esteem and mental well being.

According to Dr. Kate Roberts, Boston-based psychologist and cyber bullying expert, cyber bullying is the use of technology to harass, hurt, embarrass, humiliate or intimidate another person. “Targets are the same students who are bullied in person,” says Roberts. “They are vulnerable, have difficulty reading social cues and they are often alone and socially isolated.”

The Bullied: Words of Wisdom

There’s probably no better testimony to the power of social-emotional learning than this UK student’s poem about what happens to the “bully” when victimizing someone else (don’t miss this 1:25 min. video of Garrett reading his poem). Garrett was a student at New Line Learning Academy in Maidstone, Kent, UK, when he read this poem in 2011 (he may still be, since it’s a school for students aged 11-18). His poem reflects the healing that comes from the awareness and resilience that social-literacy training develops.

His school adopted school-wide social-emotional learning guided by an SEL program called The Ruler Approach based at Yale University’s Center for Emotional Intelligence. Staff there posted this video on YouTube, reporting that, “after reading this poem in public, Garret received a standing ovation from his class, and the bullying ceased.” If educators are considering showing video for class discussion on bullying or peer victimization, consider this one rather than any video purely about victimization, which can be demoralizing and can suggest to students that social cruelty is “normal.” Social norms research shows that when people understand that negative behaviors aren’t actually something that most people or “members of our school community” engage in, whatever negative behaviors there are decrease even more. 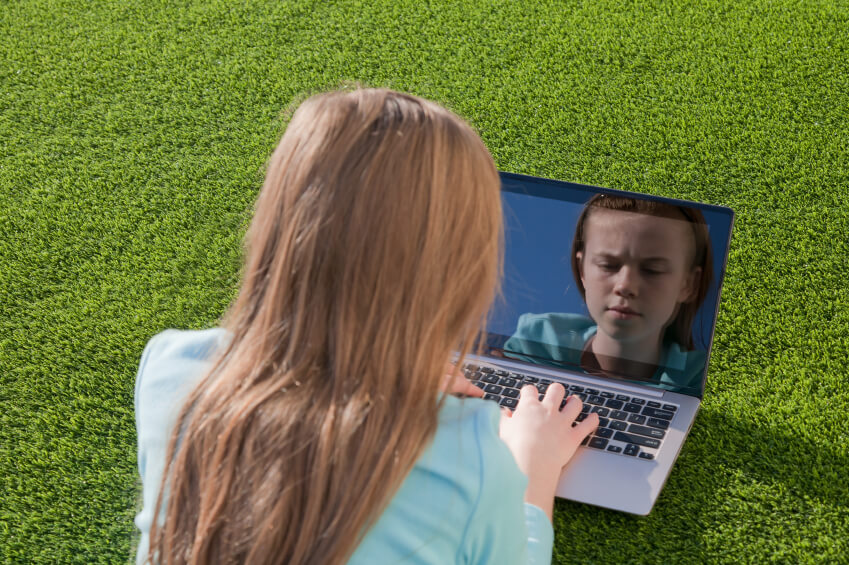 Cyber bullying, or online bullying, continues to be a significant problem for teen and child-focused online communities.  What are the steps a site owner can take to prevent or minimize this type of behavior in their online community?

First, let’s give a quick overview of cyber bullying.  Cyber bullying is similar to “regular” bullying, but is done through electronic means (e.g., cell phone, computer, tablet).  There are many avenues for cyber bullying: social media sites, text messages, forums, and chat rooms are among them.  According to the US Department of Health and Human Services Cyberbullying Research Center, a stunning 52% of students reported being cyber bullied.  It may be difficult for adults to relate to cyber bullying as the sheer speed and scale is much greater than bullying that we grew up with.  No longer is bullying just done face-to-face.  Being able to disparage someone online provides not only anonymity, but also, an extremely wide audience.

A few weeks ago, my 8-year old son came to me and said, “Dad, can you help me with something?” I said, “Absolutely.” He led me over to the family computer, and he explained to me that while he was playing Roblox, this “other guy” was being really uncool. I asked him to tell me what the player was doing, and he said, “Let me show you.”

For the next 20 minutes, the two of us watched as this player proceeded to ruin the game for everyone else. My son explained that in this level, there was a special item that afforded players a lot of power. Because this “other guy” player had this special item, he had the ability to fly, create anything, or destroy anything. He was using this power to ruin the experience of other players, including my son. 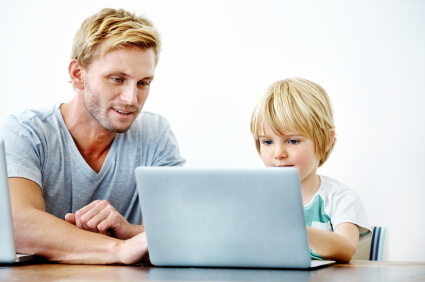