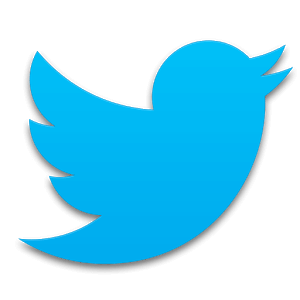 Now that more than a quarter of US teens use Twitter, according to the Pew Internet Project, parents might want to know that Twitter has upgraded its abuse-reporting process. Apparently in response to a series of serious threats in Twitter aimed at women journalists in the UK, Twitter is “cracking down” on abusive behavior Continue reading → 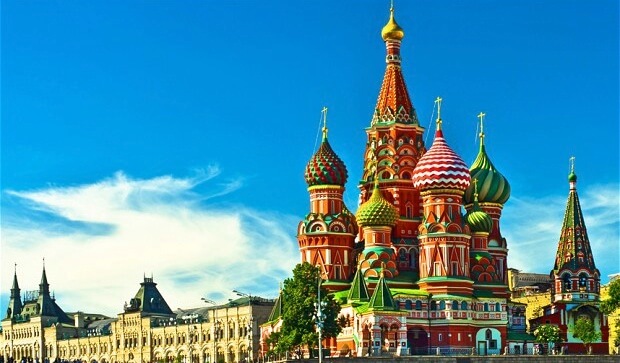 Inversoft initiates conversations with Russia regarding the ban of foul language from social networks.

State Duma Deputy Yelena Mizulina, chair woman of the Committee on Family, Women and Children has put forth efforts to regulate foul language and profanity in social networks and other forms of UGC mediums.

Sites choosing not to delete posted profanity and vulgar content will be blocked within 24 hours.

One of her aliases is CupcakePuppy44. That’s parent, author, and former teacher Sharon Duke Estroff’s Instagram handle. She created a joint account with her 10-year-old after some stonewalling and some external investigation (with kids, fellow parents, and psychologists), not to mention a certain amount of hounding by her daughter, who – not unlike other 4th- and 5th-graders – indicated she was “the only poor, deprived soul in a school full of Ugg-wearing, iPhone-toting, whatevering children.” 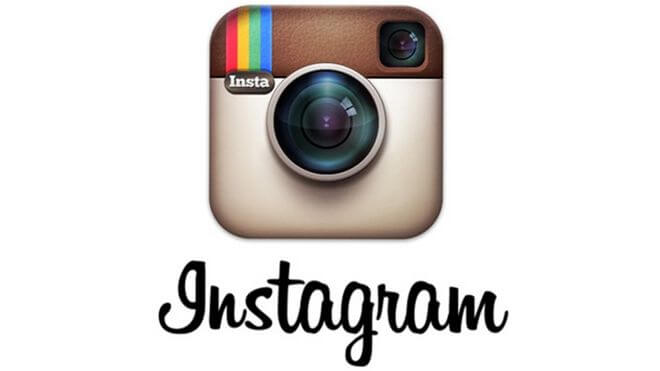 Sharon – who wrote a wonderful series of guest posts in NetFamilyNews as Undercover Mom in Club Penguin, Stardoll.com, Poptropica, and BarbieGirls.com in 2009 – is as thoughtful as ever about kids in mobile apps. Don’t miss her thorough investigation into Instagram for Scholastic Parent & Child magazine, with three main points called “lessons” that a lot of parents suspect but would probably like to hear more on (she also offers four brief safety “rules” for underage Instagram use which make a lot of sense). What I love about Sharon’s approach is the balance that parents deserve: She provides both the upsides and the downsides, and she’s not out to scare anybody. That’s real child and parent advocacy.

The Bullied: Words of Wisdom

There’s probably no better testimony to the power of social-emotional learning than this UK student’s poem about what happens to the “bully” when victimizing someone else (don’t miss this 1:25 min. video of Garrett reading his poem). Garrett was a student at New Line Learning Academy in Maidstone, Kent, UK, when he read this poem in 2011 (he may still be, since it’s a school for students aged 11-18). His poem reflects the healing that comes from the awareness and resilience that social-literacy training develops.

His school adopted school-wide social-emotional learning guided by an SEL program called The Ruler Approach based at Yale University’s Center for Emotional Intelligence. Staff there posted this video on YouTube, reporting that, “after reading this poem in public, Garret received a standing ovation from his class, and the bullying ceased.” If educators are considering showing video for class discussion on bullying or peer victimization, consider this one rather than any video purely about victimization, which can be demoralizing and can suggest to students that social cruelty is “normal.” Social norms research shows that when people understand that negative behaviors aren’t actually something that most people or “members of our school community” engage in, whatever negative behaviors there are decrease even more.

One of the fascinating impacts of our now very social media environment is technology companies having to learn a whole lot about the best and worst of humanity – and, for their own and their users’ sake, about how to foster the best of it. Facebook, for example, has an engineering team working with empathy researchers, and this has direct impact on young users’ social experiences, wherever FB’s embedded in them.

Psychologist Marc Brackett at Yale University, who developed a social-emotional learning (SEL) program for schools, has been working with Facebook on its social-reporting tools for 13- and 14-year-olds. [Social reporting is basically abuse reporting with additional options to "report" offending content or behavior to people who can help with the problem in "real life," which is typically the context of whatever goes on in Facebook.] What Facebook has set up for young teens, with the help of Marc and other researchers, is not only a social reporting process (which it calls a “flow”), but one that actually teaches them social literacy as they go through it. 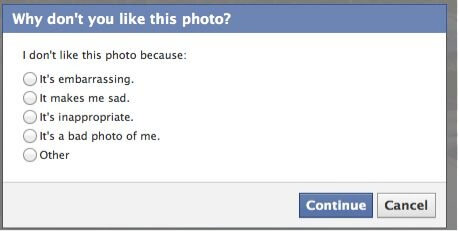 Here’s part of Facebook’s reporting flow that, in a simple way, gets users to think about and accurately express what bothers them about a photo