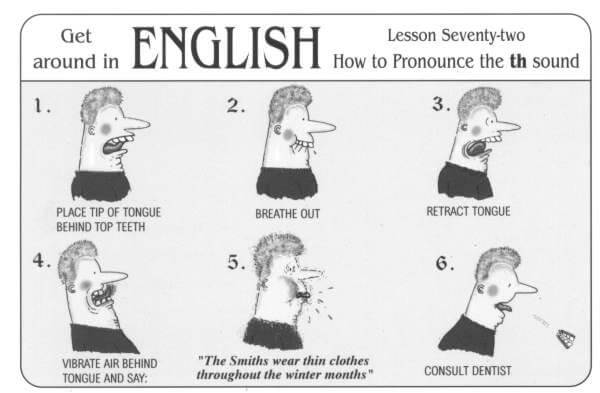 This type of filter attack is a common tactic of users due to the fact that most filters have no knowledge of phonetics. CleanSpeak’s Profanity Filter is able to correctly identify the majority of these types of phonetic attacks. It understands that many characters can be swapped, and in some words, multiple characters can also be collapsed. It also knows which words can’t be collapsed without impacting the meaning of the word.