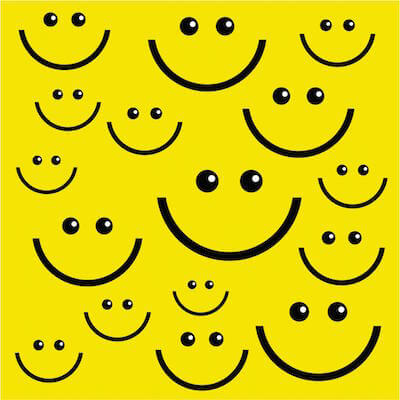 The notion of having a moderation team that immediately addresses issues when they occur is of paramount importance.  Players are unwilling to tolerate losing what they worked so hard to achieve due to bugs or performance issues.

Moderators to the Rescue

Oftentimes players don’t want to take the time to submit a ticket for support when they find issues.  They simply expect immediate resolution.  Moderation service teams can monitor player communications using intelligent filtering and moderation software and then step in to provide quick response to potentially prevent the customer from leaving.

If the games are run in Software-as-a-Service (SaaS) environments, it is typical for game performance to decrease.  Since speed is of utmost importance, the most solid solution to guarantee high performance is to utilize servers on premise or in a private cloud.

What are the top reasons gamers get frustrated with online games?

What can moderators do real time?

What is the bottom line for the organization?

The moderator, along with the right technology, can be the missing ingredient that keeps a user from leaving and never coming back.  It is vital to identify problems and respond to customer issues quickly.  Having human moderators in place provides a direct communication channel for users to report problems and give real-time feedback.  The use of moderators armed with filtering & moderation software can help game producers and online community owners improve performance and customer satisfaction.

For more information on tools and resources that are available to manage an online community, click here.