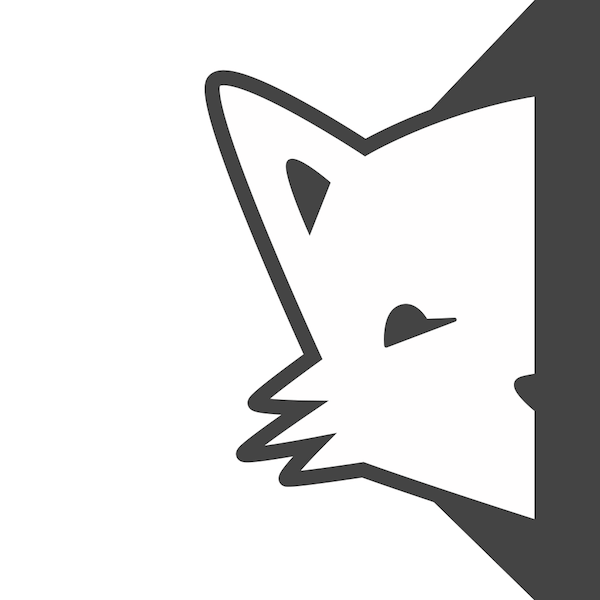 Will Safety Ever be Baked In?

Whether or not social apps can be made as trolling- and cyberbullying-proof as possible before they hit the app stores is a question more and more people are asking – and asking that question is a step in the right direction. The spanking-new anonymous app Secret is already making some changes after a “flap” in Silicon Valley about so-called grownup users’ behavior in the app, the New York Times reports.

“To reduce negative comments, Secret has said that it is adding features that detect when people’s names are typed into messages and warn those who would include them to ‘think before they post’,” according to the Times. “Users also have the ability to ban those who trash-talk others.”

But it wasn’t only this good move on the part of Secret’s providers that indicated progress. The trash talk and nasty gossip among Secret’s earliest adopters in Silicon Valley (not kids) apparently got some high visible pushback – and leadership – from the people who fund app startups. According to another New York Times story, venture capitalist Marc Andreesen – a co-creator of the first Web browser, Mosaic, in the early 1990s – earlier this month sent out a series of tweets, saying that “every day, each one of us has many choices about whether to lift people around us up or tear them down…. For some of us, those choices loom larger, in the social software and systems we design, build, report on, advertise on, fund.”

About those tweets, blogged new venture capitalist Hunter Walk (saying he’s no Marc, but…): “One of the nice things about Being Marc is he can bring up topics that other investors or entrepreneurs might be afraid to mention for fear of blowback… I’d suggest we could all be more willing to say what we believe, in public and attributed.”

Ethics In the Value Calculation

Continuing his post, Walk brings ethics into value calculations, which is what needs to happen across the whole app and social-media-service ecosystem: “The way I navigate this question – when I was in operational roles and now – is to ask ‘does this company create both value AND merit?’ Value is a sustainable, highly profitable business which rewards the team, partners and investors who bet on it. Merit is fuzzier but I’ve generally reduced it to, ‘is the world a better place because this product exists?’ Not ‘can this product be abused and utilized for negative purposes’ but rather what is its primary use case, primary reason for being and can the team sustain that true north over time?”

Safety in social media is as crowd-sourced as the content, so funders, users, providers and everyone else involved share responsibility for how things go in an app or any other digital social space. But we may now be seeing progress at the investor end of the safety equation.