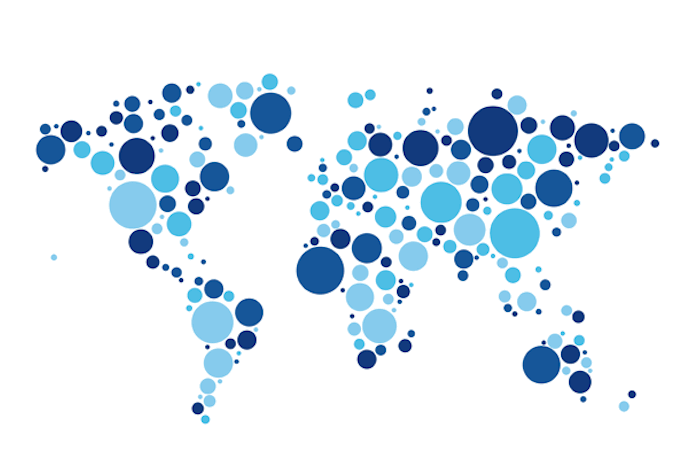 What do a high school student who’s a bullying prevention activist, two criminology professors and Safer Internet Day have in common? They’re all sending the same message that safety and wellbeing online takes all of us.

Aidan McDaniel the student activist says school safety happens from the ground (the students) up. Social cruelty both online and offline isn’t a student problem that administrators and teachers can fix from the top down, he told Public News Service when he was 16, it’s “everybody’s problem” and the solution doesn’t happen “without working with each other.” In a presentation he gave last November at the International Bullying Prevention Association conference, Aidan spoke inspiringly about how he and other students train peers to mentor younger students in bullying prevention. His father, a social worker for the Morgan County School District, told PNS that it’s “the attitudes, beliefs and behaviors of our students more than anything [that] create the climate and culture of any school.” [See also this four-year-old article in Slate: "Bullies: They can be stopped, but it takes a village."]

Professors Sameer Hinduja and Justin Patchin, who run the Cyberbullying Research Center, say that “everyone is looking for an answer to the bullying and cyberbullying problem. We know where it can be found: in teens themselves. We’ve met so many who are coming up with creative ideas, and running with them. They are spearheading movements and making a real, measurable difference.” Patchin and Hinduja’s latest book, Words Wound, has dozens of stories of students like Aidan who have worked in their schools to stop online and offline social cruelty in meaningful ways.

Where does Safer Internet Day come in? Because it’s now celebrated in more than 100 countries and with its theme for this year (“Let’s create a safer Internet together”) SID is modeling what both activists and researchers have long been saying: that safety and wellbeing on this planet’s increasingly social, user-driven Internet is – by definition – a social, collaborative solution.

This year, the U.S. is more synced up with the global celebration than ever, with two recent developments: a 2012 joint declaration signed by the U.S.’s then-Secretary of Homeland Security Janet Napolitano and European Commission Vice-President Neelie Kroes to help make the Internet better for youth and, less than a year later, the appointment by the EC-funded Insafe Network of U.S. nonprofit organization ConnectSafely.org to spearhead the U.S. part of Safer Internet Day activities.

As ConnectSafely’s co-director, I can tell you from my own experience how powerful collaboration is. Our first task in joining the global network of SID Committees was to reach out to a broad spectrum of peers in the Internet safety space, youth-serving organizations and Internet and technology companies to help us. All the logos of these partners who have been generous with their time, advice and – in the case of Microsoft, Facebook, Google, LinkedIn, Sprint, Symantec, Trend Micro and Twitter – financial support can be found on the SaferInternetDay.us home page. We are particularly grateful to our friends and partners at YouMedia in Chicago, Southfield Public Schools in Detroit, D.C. Public Schools and Georgetown Day School in Washington, National PTA and National 4-H Council for their support in bringing nearly two dozen student leaders to our half-day event in Washington on Tuesday. Teens’ perspectives on and practices in and with social media are the focus of our highly interactive event, which will include remarks from featured speaker Sen. Charles Schumer and EC Vice-President Neelie Kroes (via pre-recorded video). There will be two panel discussions, one with a student panel moderated by Yahoo Modern Family columnist Dan Tynan and the other a panel of executives representing some of teens’ favorite social media services: Facebook’s Instagram, Tumblr, Twitter, Microsoft’s Xbox Live and Google’s YouTube. The industry panel will be moderated by Aidan McDaniel.