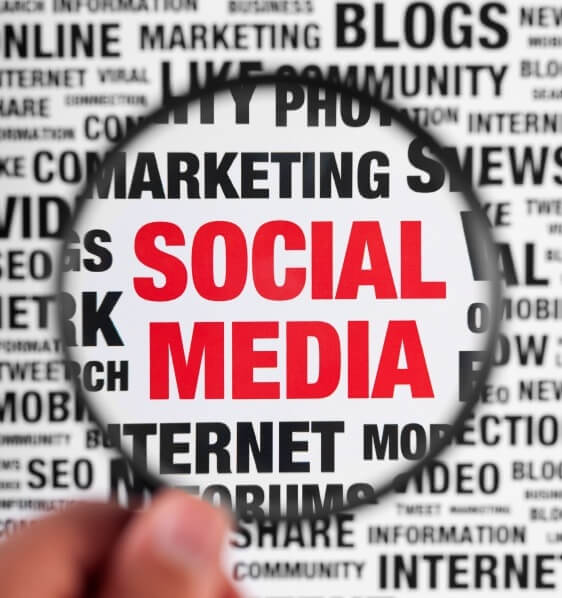 A lot of unusually thoughtful points about parenting in our collective, global social media environment are made in this recent New York Times article: “Cyberparenting and the Risk of T.M.I.” Pamela Paul writes that, for this generation of teens, it’s not Big Brother so much as Big Mother and/or Big Father. “Yes, we know contemporary parents are hyper-involved in their children’s lives,” she reports (though I’m not sure that’s common knowledge yet), “but the term ‘helicopter parent,’ with its menacing tones of parental omniscience, has nothing on the intimate reach of the cyberparent. A helicopter hovers above, at a safe distance, with lots of insulating air between. Cyber-parents, on the other hand, are squished right up next to their offspring.”

And the squished-ness feeling is mutual, she points out, in a lot of ways. It isn’t just the embarrassing comments of parents when they forget children’s whole peer groups can see them, including peers who could use the embarrassing comments against their kids. The article’s even more about the TMI feeling parents get too – not just about their children’s peers, those sweet little kids they knew 10 years ago but also just typical teenage stuff that we never wanted our parents to see all the time when we were teens – stuff that’s completely normative as well as stuff that tempts parents over and over again to intervene, when there really are some things our children need to work out themselves so they can build resilience. It’s a delicate balance we’re being asked to strike, and it’s not easy to be on a tightrope all the time.So when is too much information really a problem, you might ask? Well…

Having said all that, the article might actually be TMI about TMI, since this is only the Facebook-on-the-Web phase – one that’s ending. We’re now moving to the mobile phase in which we’ll increasingly feel we don’t know enough (maybe this is some sort of cosmic correction for parental TMI!), where the good news is, we’ll have to keep the lines of face-to-face communication with our children wide-open.