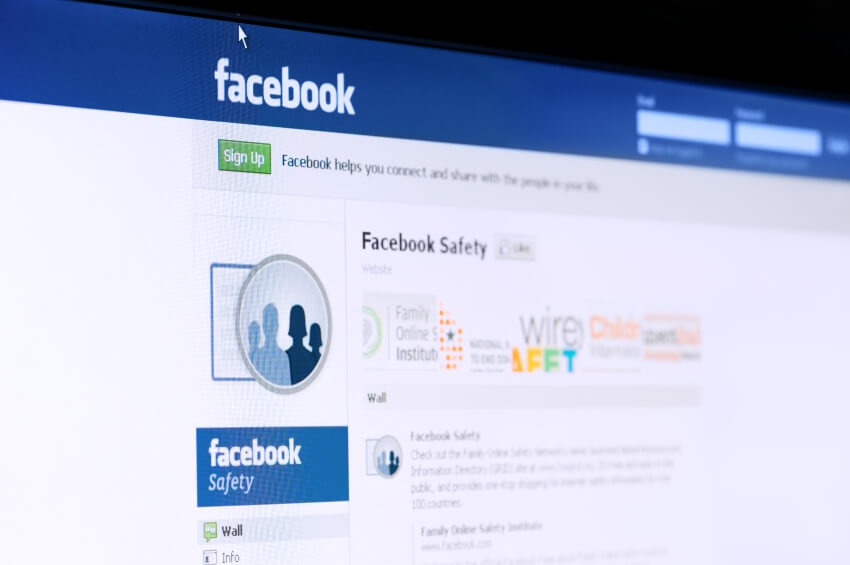 This is a significant sign of progress: The National Association of Attorneys General (NAAG) is working with Facebook on consumer privacy education. We’re still only in the first half of this decade, and in the second half of the last one, the state attorneys general were threatening legal action against a social media service – MySpace, the most popular one of that time. Now NAAG is actually co-branding a consumer-ed campaign with this decade’s biggest social media service. Today NAAG and Facebook launched “Safety and Privacy on Facebook.” On the page, parents will find privacy tips, videos from Facebook’s “Ask the Safety Team,” and a public service announcement from FB CEO Sheryl Sandberg and Maryland Attorney General Douglas Gansler, president of NAAG. [For more, see our Parents' Guide to Facebook.]

There was progress in the last decade too, because of the task force that resulted from an agreement between MySpace and 49 attorneys general (see this account by Adam Thierer at George Mason University): the Internet Safety Technical Task Force at Harvard’s Berkman Center (for disclosure, I served on this task force, as did Thierer). “This was a task force that primarily came about after state attorneys general (AGs) had been incessantly pressuring social networking sites like MySpace and Facebook to adopt age verification technologies as a solution to online child safety concerns. Specifically, fears about online predators – driven largely by the moral panic whipped up by shows like NBC’s ‘To Catch a Predator’ – prompted calls for mandatory age verification for social networking sites.” They were prescribing a solution before there was a diagnosis. So the task force got all of us closer to a diagnosis with an unprecedented review of the youth online risk research through the work of our Research Advisory Board. Its key findings were not what some of the attorneys general, including NAAG leaders of that time, seemed to want to hear (see this) despite the fact that they were the findings of peer-reviewed research:

Truth of the Matter

These findings are bedrock on which evidence-based “consumer education” can now be based. What danah boyd, who led the lit review and co-directed the Berkman task force, wrote after our report’s release is still true: “We need to stop talking about the Internet as the cause and talking about it as the megaphone. The Internet makes visible how many kids are not ok. We desperately need an integrated set of compassionate solutions…. The kids need our support, our attention, and our love. They need us to move away from our fears and address the very real dangers and issues that they face. This isn’t a black and white story. This is a very complex set of issues that require people to get informed.”