The second in a series of posts about the finer points of profanity filtering...

Character replacement is the process of replacing certain characters with others, usually symbols, that look the same or similar. This is a popular method, often referred to as Leet or "L33t" speak, used to attack traditional content and profanity filters that ignore or don't play well with non-alphabetic characters. Some examples...

The first in a series of posts about the finer points of profanity filtering...

You've seen it all over the @#$%&! place, but probably didn't know that this ubiquitous string of characters has a name that was coined almost 50 years ago by cartoonist Mort Walker, the creator of "Beetle Bailey" and "Hi and Lois."

"Grawlixes" is one of a series of great words (Agitrons, Blurgits, Plewds, Farkles, Digitrons,  and many more...) that Walker invented to describe the devices cartoonists employ to convey specific types of information in their comic strips. Loudly used to express obscenities right in the middle of the family oriented funny pages, the Grawlix reigns as the grandaddy of all profanity filtering options and practically defines the category of "replacement characters," a topic we'll explore in more detail in an upcoming post.

Learn more about Grawlixes online at:

How to Filter and Moderate Usernames

In online communities, it is common for members to want to create Internet personas that enable them to express themselves and establish an online social identity. By allowing users to choose unique public display names to represent the personas they aim to create, you encourage repeat interaction and engagement with the community.  While it is vital to encourage these things, it is also important to ensure public usernames remain appropriate for your environment.  The first step in doing so is to identify your target audience. You will most likely want to prevent profanities in usernames and may also need to prevent personally identifiable information (PII) for COPPA compliance in the case of under-13 communities. To do so, you have the choice to implement an automated profanity filter, employ human moderation, or utilize both. This post will cover the limitations, overhead, and assessment of risk for each approach. 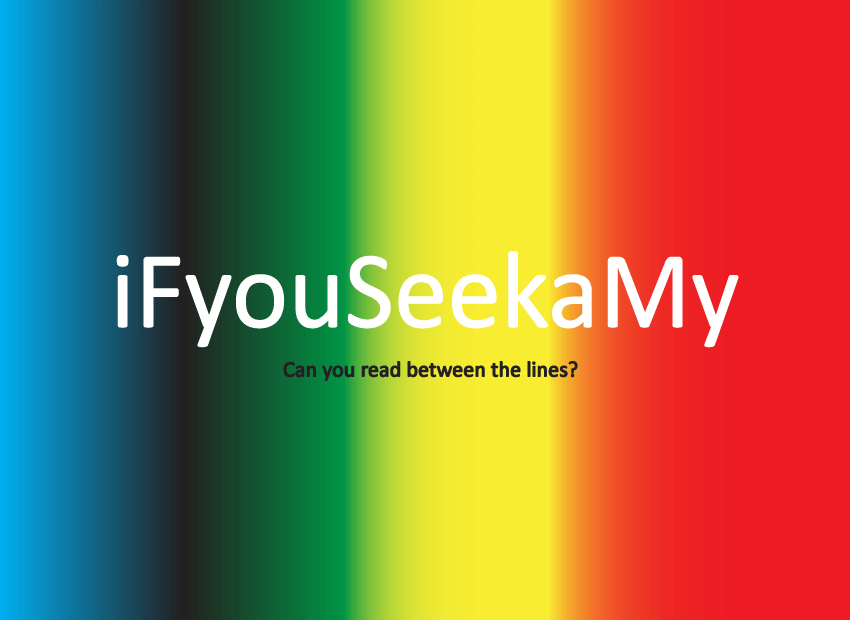 Implementing an automated profanity filter to monitor username creation has several benefits. A filter can block obvious profanities and prevent members from using their real name. (Refer to the following link for more on Blocking PII).  However, usernames are analogous to personalized license plates. Sometimes the meaning of the letter/number combination jumps out at you immediately, and other times it’s not so obvious. Consider the following examples (say the words out loud if the meanings are not obvious):

You recognize the potential value of implementing a profanity filter to keep your community clean and productive, but wonder, can it be trusted? Will the filter offer the efficiency you seek while maintaining the flexibility necessary for the ever-changing online environment?  After all, even the most advanced language filtering techniques will produce false-positives or let creative slang slip through the cracks. The good news is there is an answer to improving profanity filtering effectiveness: Updating filter lists in real time. The ability to customize your profanity filter in real time is the key to gaining the security you seek, optimizing user experience and creating a successful community. 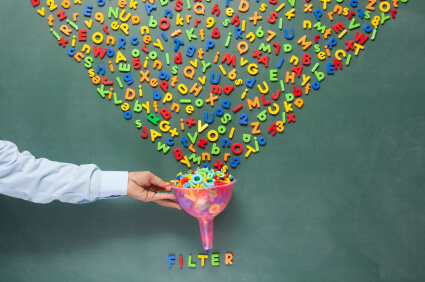 Online communities commonly develop their own sub-culture enhanced by new and creative vocabulary specific to that culture. Had you heard of the terms uber, leet, or ftw prior to the rise of virtual worlds? This phenomenon should be embraced and supported by site owners as it strengthens the community by enhancing the online experience and increasing user engagement. However, new fun ways to communicate within a community also opens doors for new methods of harassment and bullying. So while it is important to allow community evolvement and creativity, you must also protect your members. A powerful tool for doing so is having the ability to update your profanity filter in real-time, which provides the following benefits: